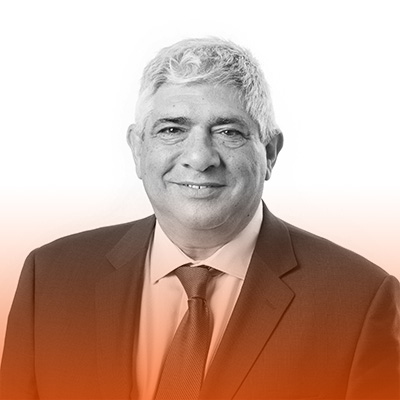 James is an experienced Senior Executive Director in Mergers and Acquisition, cross border investment, specialist advisor in Asian investment and listed and large private board governance who has served on many government, large private and listed company boards. As the Founding Chair of the ASTN, James is one of the Australia’s most respected leaders in sports business, sports governance and sports technology having represented the University of Melbourne, the ASTN, the Victorian Government and Austrade at many Asian Conferences and trade missions. Over the past 40 years, James has played a major role in Australian sport as a senior player at the Essendon Football Club (1975-1976), a Board Director of Essendon Football Club in the mid to late 90s and the founding Chair of Sports Without Borders (2006 to 2016). 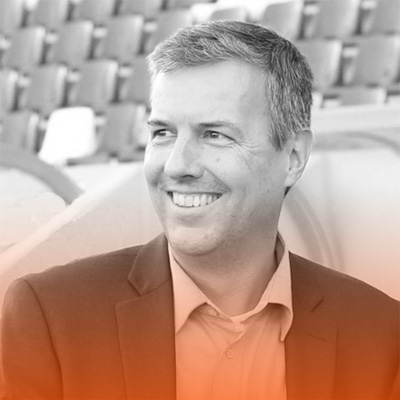 Martin has 25 years experience in the sports and recreation, construction and plastics specialty chemicals industry in the areas of product development, process engineering and research and development commercialisation. He is Principal of Chemneera Consulting providing advice in the sport and recreation industry across Australia, Europe and the USA. Previously, Martin worked in various positions in the USA and Australasia including management roles in business information technology, quality management engineering and business M&A. His ASTN work focuses on start-up programs and global partnerships with other clusters of innovation. 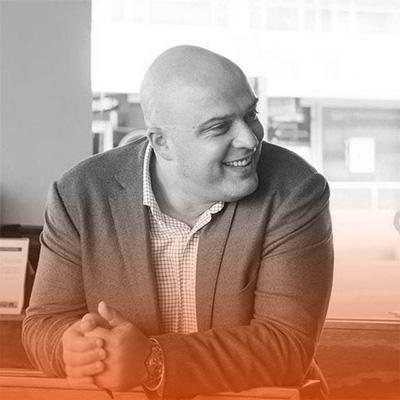 John Persico is an international leader in Sports Technology and Future of Sports. He advises governments, sports federations and leading corporates across the world on the sports digital economy, investments and transactions at the intersection of technology in Sports, Health, Media, Artificial Intelligence and Emerging Industries. He also co-founded the Australian Sports Technology Conference. He previously worked and studied in investment banking, private equity, law and management consulting. 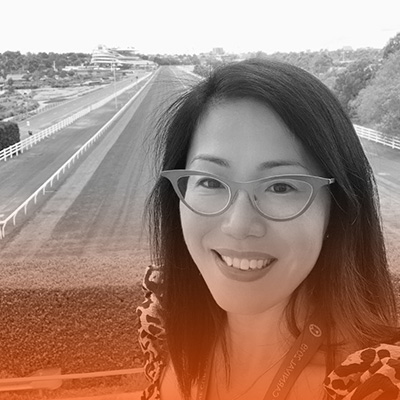 Jasmine has over 20 years of experience working in both government and private sector in the Tourism, Business Events and Sporting Events industry across Australasia. A strong leader with a demonstrated track record in holding senior roles managing cross border teams. Jasmine is highly experienced in Strategy Development in Sales and Business Development, Partnership & Stakeholder Engagement across international markets. 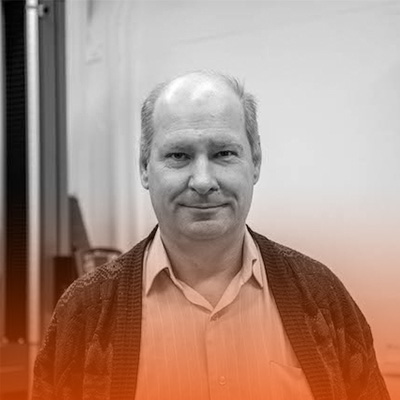 Professor Fuss is the Editor-in Chief of the international scholarly journal 'Sport Technology', and the 1st editor of the Routledge Handbook of Sports Technology and Engineering. He specializes in smart sports equipment for performance diagnostics and optimisation of training, non-linear engineering, sports aerodynamics, and design optimisation. 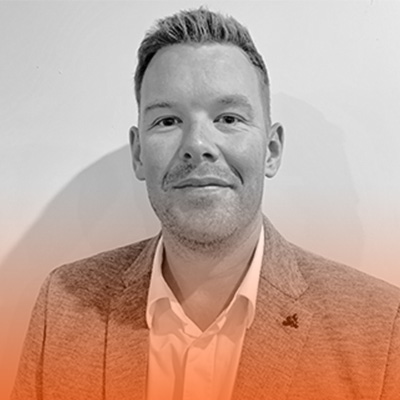 Cam is the Commercial Manager for Crowdclip. He has extensive experience in sports technology and the sports industry with over 20 years of experience. He has assisted in implementing solutions for National Governing Bodies and other sporting organisations. He is driven by assisting other sports technology companies. Cam is a passionate Rugby League fan and South Sydney Rabbitohs member. 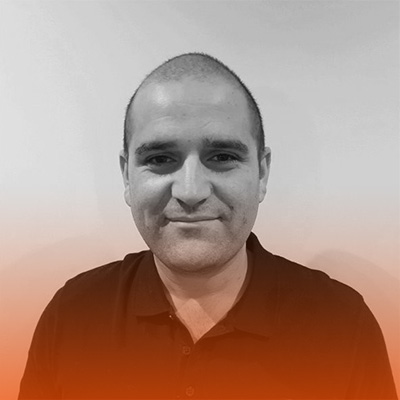 Shaun Bajada is an accomplished professional with 20 years of operations, strategic planning, problem-solving, and system-design experience. He is a passionate leader that firmly believes in creating lasting relationships with clients and employees. Shaun takes an interest in developing sustainable business through process redesign, organisational re-engineering, and human resources management.